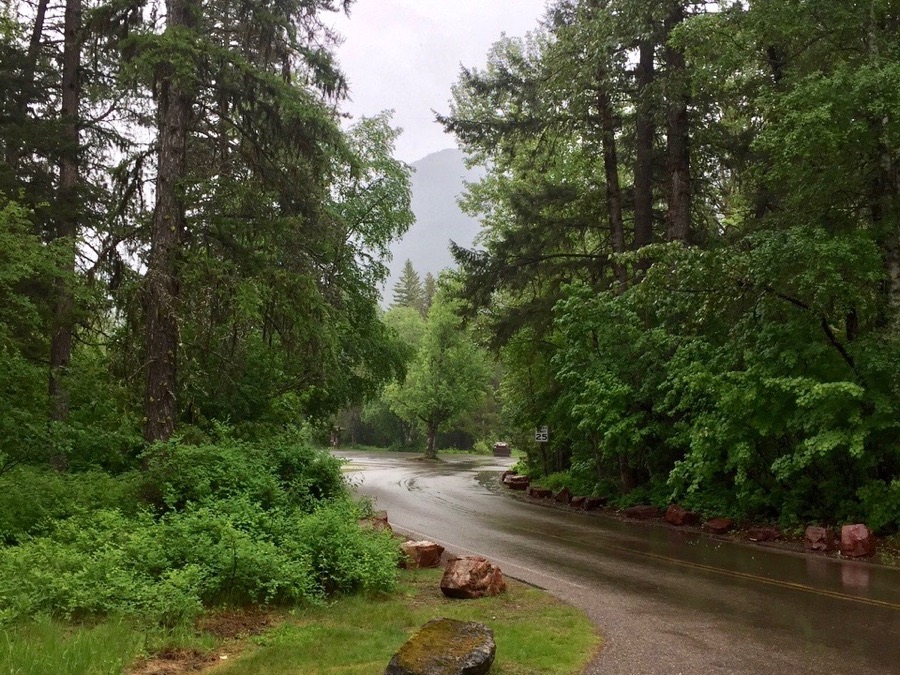 If you read our About Us page, you already know that we are an older couple, just getting started with our first RV. We are not full-timers, but enjoy extended vacations.
About a year ago, we made the decision to buy a small motor home. It was something we had discussed and researched for many years, before making the commitment. Unfortunately, we made the big and costly mistake of not physically seeing or driving the RV before we purchased it. We ordered, what we thought, would suit our needs and desires, but that turned out not to be such a great idea!

We anxiously awaited the arrival of our new rig. When it arrived, it was stunning. We couldn’t wait to get our belongings loaded, and take our first trip. We were so excited!

We headed south (we live in Washington State) to Sedona Arizona. We hit rain storms, high winds, bumpy roads, and highways under construction. I began to question a few things about the motor home we had chosen.

Keeping it from blowing off the road was a real eye opener. I couldn’t get good vision from my side mirrors, no matter how I set them. It’s a good thing I had my co-pilot to keep an eye out for us. Another thing that I noticed was the noise in the cab was, at times, deafening.

In spite of these annoyances, we were enjoying our trip, stopping at Montezuma Castle, in Arizona, where we encountered the rattle of a snake! Yikes! The Castle is amazing, the ancient ruins of cliff dwellers, and took my breath away.

As we settled in for a first few nights, we were starting to realize that the layout of the motor home was just not right! A corner bed is just not a good option for us. My claustrophobia crept in. It was cramped, and I was trapped against the wall, and had to crawl over my husband to use the bathroom. Ugh! And, because the corner bed had the bottom corner on his side angled off, he didn’t have a full length bed on his side, which resulted in feet hanging off the bed. Why do they do that?

Anyway, it was becoming more apparent that we had made a mistake buying this motor home. There were other things too, but I won’t go into everything. By the time we arrived home, we started discussing the possibility of trading it in on something else. So once again I began researching. Even when we bought this first RV, I had always been intrigued with the Leisure Travel Vans/Motor homes, but they are a bit more expensive, and we weren’t sure we should spend that much money. But now it would be even more costly, as we would lose money on the trade in.

A Second Look at Motor Homes

Leisure Travel has been around since 1965, and has a great reputation for quality. We knew we didn’t want anything too big, since I would be the one driving, as my husband no longer drives.

We were attracted to the Leisure Unity Murphy Bed layout, but had never actually toured one. And trying to find a dealership that actually had a new one, or even a gently used one on their lot, was impossible. Going to an RV show would be an option, but didn’t work for us. I finally found a new one for sale in Montana ( I thought) but when I called it had already been sold! We were frustrated, and didn’t want to order a new one and wait for months on delivery!

Then we received a call from the dealership, and they had a new one already on order that someone backed out on, and they were offering it to us! Wow, were we excited, but still leery about committing to it without seeing it first – been there, done that! Eventually, we were able to make a deal with the dealership, with refundable deposit and right of refusal, if we didn’t like what we saw.

No refund was we required, though, as we fell in love with the Leisure Unity MB! And this is where our journey really begins.